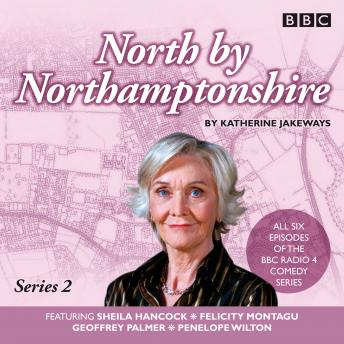 Wadenbrook is a small market town in a corner of Northamptonshire, whose inhabitants live quiet but by no means uneventful lives. In these six episodes, as they build up to a Dickensian Festival weekend complete with mob caps, cravats and shawls which are usually used as cat blankets, narrator Sheila Hancock shines a light on their loves, laughs and loneliness.

Jan has Helen back home, but is it what she really wants? Meanwhile, a visiting choir sets the local ladies' hearts aflutter and Mary's dad, Norman, has an adventure of his own. Esther has a big question to ask Ken and Keith, and Angela and Helen both have news to divulge. And as the dawn of the festival brings chaos to Wadenbrook, love blossoms for a most unlikely couple...