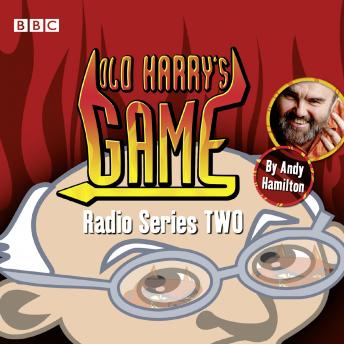 The complete Series Two of Andy Hamilton's award-winning BBC Radio 4 comedy set in Hell.Then Satan has to deal with a rebellion and with human depravity on the increase, Hell's getting over-crowded. It's time for a new assistant. But will Scumspawn (Robert Duncan) get the job? Andy Hamilton stars as Satan in the comedy that's satirical, philosophical, inventive, topical - and timeless.