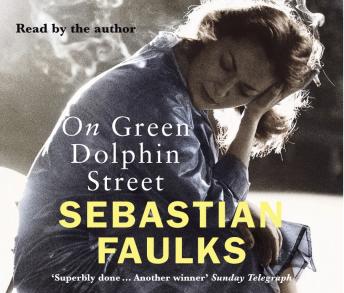 America, 1959. With two young children she adores, loving parents back in London, and an admired husband, Charlie, working at the British embassy in Washington, the world seems an effervescent place of parties, jazz and family happiness to Mary van der Linden. But the Eisenhower years are ending, and 1960 brings the presidential battle between two ambitious senators: John Kennedy and Richard Nixon. When an American newspaper reporter called Frank Renzo dramatically enters the van der Lindens' lives, they are forced to confront the terror of the Cold War that is the dark background of their carefree existence.