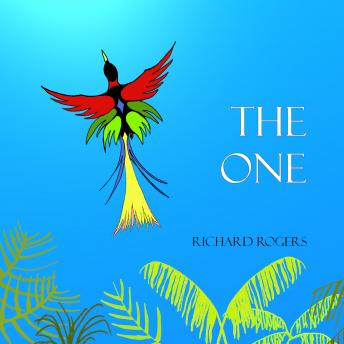 A battle for identity.
For freedom.
For all.

The world worships the androgynous youth called The One. Their God, from their own, for their time. But The One has a name. A real name. Chesra.


Marker is one of the Unknown, banished from everyday life, kept outside the Wall. But when he witnesses The One's proclamation, he sees through the façade to the girl imprisoned behind. He sees the real person. Her true identity.


Marker's quest is to set The One free and in so doing to release the whole world. What he hasn't reckoned on is the discovery of his own feelings for her. And those who control The One are not so eager to relinquish their power either.