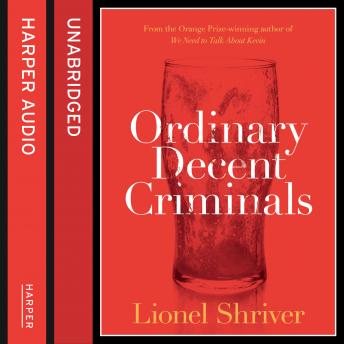 From the Orange Prize-winning author of WE NEED TO TALK ABOUT KEVIN comes a bold and savage story of the intersection of politics and human relationships, set in turbulent Northern Ireland.

Having abandoned Philadelphia for the life of an international nomad, Estrin Lancaster has a taste for hot spots. She now finds herself in Belfast, a city scarred by twenty years of ritualised violence.

As the former purveyor of his own bomb-disposal service, Farrell O'Phelan courts the company of destruction. Technically a Catholic, he shuns allegiance of any kind.

For these two, normal life is anathema; love is a trap. What ensues is an affair between two loners who are beset with a fear of domesticity and a hunger for devastation.