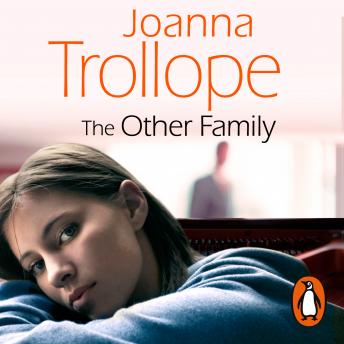 Chrissie knew that Richie had loved her for all the twenty-three years they'd been together, loved their three daughters and their house in Highgate and their happy, chaotic existence. Richie gave her everything, except the one thing that would have made her life perfect. She even had a sparkling ring - but it was not a wedding ring, and did not bring with it the security of marriage. That belonged to Margaret, back in Newcastle where Richie had started off as a musician, before he became famous. Margaret and her son Scott never saw Richie, and had never met the three girls. They were his other family, not mentioned but always there in Chrissie's mind as an obstacle to her complete happiness.

And then, suddenly and shockingly, Richie was no longer there, and Chrissie and the girls had to learn to manage without him. The presence of the other family became, all at once, impossible to ignore - not least because they were involved in Richie's will. Old resentments, feelings of abandonment and loss, had to jostle with the practicalities of money and property...