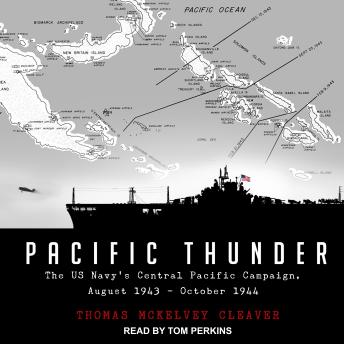 On 27 October 1942, four 'Long Lance' torpedoes fired by the Japanese destroyers Makigumo and Akigumo exploded in the hull of the aircraft carrier USS Hornet (CV-8). Minutes later, the ship that had launched the Doolitte Raid six months earlier slipped beneath the waves of the Coral Sea 100 miles northeast of the island of Guadalcanal and just north of the Santa Cruz Islands, taking with her 140 of her sailors. With the loss of Hornet, the United States Navy now had one aircraft carrier left in the South Pacific, USS Enterprise (CV-6), herself badly damaged in the two previous days of the Battle of Santa Cruz.

For the American naval aviators, it would be difficult to imagine that within twenty-four months of this event, Zuikaku, the last survivor of the Imperial Japanese Navy aircraft carriers that had attacked Pearl Harbor, would lie at the bottom of the Philippine Sea north of Cape Engano on the island of Luzon, alongside the other surviving Japanese carriers, sacrificed as lures in a failed attempt to block the American invasion of the Philippines, and that the United States Navy's Task Force 38, composed of sixteen fleet carriers, would reign supreme on the world's largest ocean.

This title is due for release on October 19, 2017
We'll send you an email as soon as it is available!