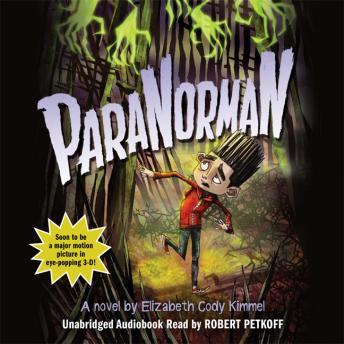 In a quaint New England town with a history of witches and pilgrims, misunderstood eleven-year-old Norman Babcock can see and talk to ghosts. No one believes him, of course-everyone just thinks he's weird (including his parents). But when a folktale of a witch who cursed her accusers turns out to be true, it's up to Norman to save the town from pilgrim zombies! In addition to the zombies, he'll have to take on a very angry witch, an annoying sidekick, his boy-crazy teenage sister, and dozens of moronic grown-ups who get in his way. This young ghoul whisperer finds his paranormal talents pushed to their otherworldly limits in this hilarious and spooky adventure!