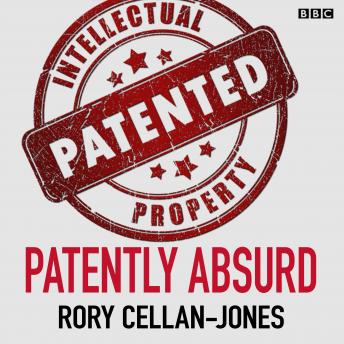 The patent system in the USA is so distorted it's now more lucrative for companies known as 'patent trolls' to sue manufacturers rather than actually make anything. The problems so serious that President Obama has got involved - and British companies are targeted if they do business in the US. Rory Cellan-Jones investigates and finds one of the world's biggest trolls in his lair in Dallas. For centuries patents have helped stimulate innovation by rewarding inventors. But in recent years millions of US patents have gone to minor developments often in terms so general they seem to cover whole technologies like podcasting or wi-fi. Producer: Mike Hally. A Square Dog Radio production for BBC Radio 4.