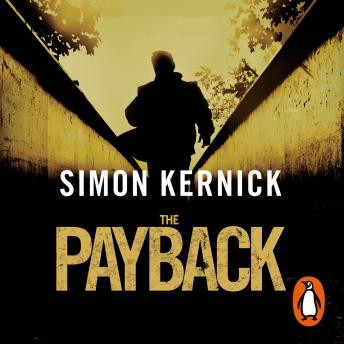 Dennis Milne is a former cop and part-time assassin. He kills the bad guys - people who, in his opinion, deserve to die. Now he's in Manila, waiting for his next target: a young woman who's made some deadly enemies.
DI Tina Boyd is in Manila hunting down the man responsible for the death of her lover. She knows he's dangerous. She knows he's ruthless. But she's determined to bring him to justice - even if it kills her.
Two cops with pasts that haunt them - and a present that could see them both dead.
They are about to meet.
And when they do, it's payback time.