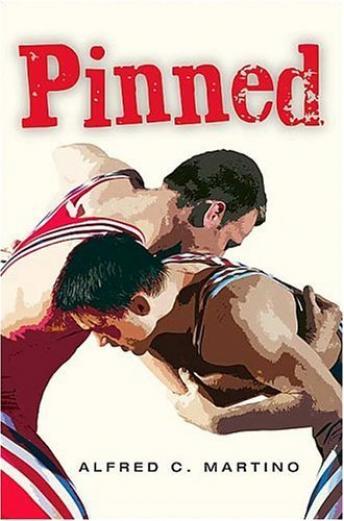 Pinned follows Ivan Korske and Bobby Zane, two high school seniors, as they embark on the most important winter of their lives in a quest for the New Jersey state high school wrestling championship. Ivan Korske is the pride of Lennings, a rural town tucked away in the farmlands of western Jersey, and the odds-on favorite to be crowned state champion in the 129-pound weight class. For Ivan, the stakes are impossibly high. A state championship fulfills a promise he made to his mother before she passed away nine months earlier and will, perhaps, stem his father's continued withdrawal from life. But mostly, Ivan dreams of getting a scholarship to a college far from his dreary hometown. To him, anything short of the title is failure. In Short Hills, a wealthy town on the other side of the state, Bobby Zane protects his younger brother Christopher from the fallout of their parents' impending divorce, while searching for comfort from Carmelina Carrillo, his girlfriend.