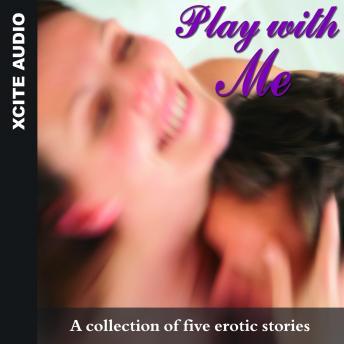 'Play With Me' by Dakota Rebel
How often do you watch an onstage sex scene and wonder what's really going on beneath the sheets? It's the last night of the play, and it's time to find out for sure.

'Merrilee and the PM' by Eleanor Powell
That's "Private Message," not Prime Minister. The Prime Minister would never be caught on a website called Spanking Swingers. Would he?

'The Nerd Herd' by Sommer Marsden
Her computer's on the blink but she doesn't especially care. She'll use the repairman's hard drive instead.