The Politically Incorrect Guide to Islam (and the Crusades) 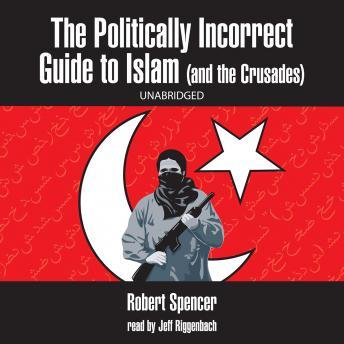 You think you know about Islam, but did you know that Islam teaches that Muslims must wage war to impose Islamic law on non-Muslim states? Or that American Muslim groups are engaged in a huge cover-up of Islamic doctrine? These and other “politically incorrect” facts are revealed by Robert Spencer in The Politically Incorrect Guide to Islam (and the Crusades). Spencer traces the history of Islam, the teachings of the Qur’an, and the Crusades and reveals the myths and realities related to Islamic law, the treatment of women, and the continuing jihad.
This is a fast-paced, politically incorrect tour that you will not hear about in school or on the evening news, but it will give you all the information you need to understand the true nature of the global conflict America faces today.

Politically Incorrect Guide to Islam (and the Crusades)