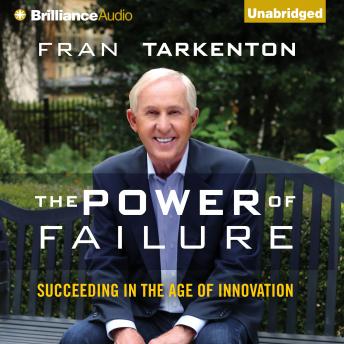 The Power of Failure

NFL Hall of Fame quarterback Fran Tarkenton is a friend of failure. In the 1970s, he brought the Minnesota Vikings to the Superbowl three times-and three times his team was crushed. The first two companies he founded both quickly folded. But by learning how to deal with defeat, Tarkenton discovered the key to success. Now 74 years old and CEO of Tarkenton Companies, Fran Tarkenton shares the most valuable lesson he learned as an athlete and entrepreneur-that failure, devastating as it is, can be an incredible gift.