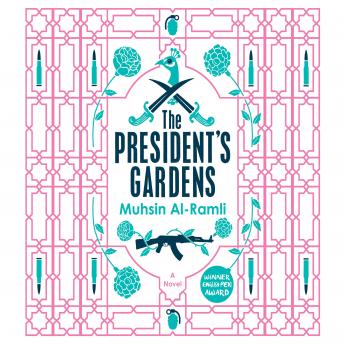 In this extraordinary novel by heralded Iraqi author Muhsin Al-Ramli, One Hundred Years of Solitude meets The Kite Runner against the backdrop of Saddam Hussein's Iraq.
'A profoundly moving investigation of love, death, and injustice.' --The Guardian
'A standard in contemporary Middle Eastern literature.' --Booklist
'A stunning achievement.' --The National

On the third day of Ramadan, a small village in Iraq wakes to find the severed heads of nine of its sons stacked in banana crates by the bus stop. One of them belonged to one of the most wanted men in Iraq, known to his friends as Ibrahim the Fated. How did this good and humble man earn the enmity of so many? What did he do to deserve such a death?
The answer lies in his lifelong friendship with Abdullah Kafka and Tariq the Befuddled, who each have their own remarkable stories to tell. It lies on the scarred, irradiated battlefields of the Gulf War and in the ashes of a revolution strangled in its cradle. It lies in the steadfast love of his wife and the festering scorn of his daughter.
And, above all, it lies behind the locked gates of the President's gardens, buried alongside the countless victims of a pitiless reign of terror.