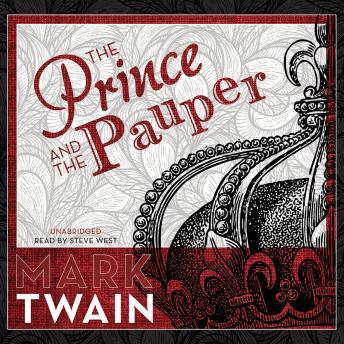 They look alike, but they live in very different worlds. Tom Canty, impoverished and abused by his father, is fascinated with royalty. Edward Tudor, heir to the throne of England, is kind and generous but wants to run free and play in the river—just once. How insubstantial their differences truly are becomes clear when a chance encounter leads to an exchange of clothing—and roles. The pauper finds himself caught up in the pomp and folly of the royal court, a role which is further complicated when the king dies soon after the switch; and the prince wanders horror-stricken through the lower strata of English society.

Out of the theme of switched identities, Mark Twain fashioned both a fiery assault upon social hypocrisy and injustice and a riotous comedy filled with high-spirited play.

This title is due for release on August 12, 2011
We'll send you an email as soon as it is available!