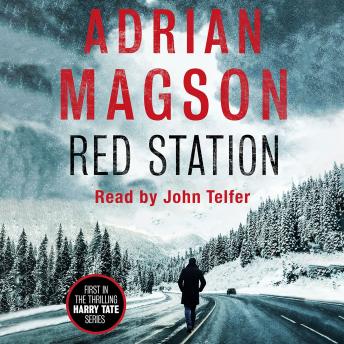 Harry Tate is a loyal MI5 officer and a servant of the State. But when two civilians are shot dead during a drugs intercept gone wrong, he is forced to take an immediate posting to the Red Station.

What he doesn't know is that this remote Balkan outpost is a punishment and he won't be going home. With an assassination team coming for him and invading Russian forces heading straight for the Red Station, Harry does whatever he can to save himself. But with few allies and enemies everywhere, Harry's chances of survival shrink with each passing day . . .