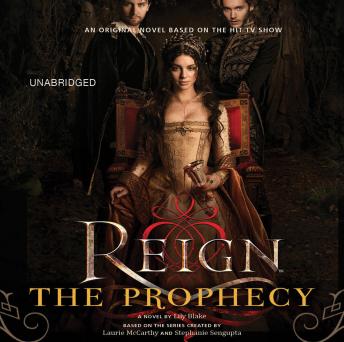 An original novel based on the hit television series, Reign.
Since Mary, Queen of Scotland was a child, the English have wanted her country and her crown. She is sent to France to wed its next king--to save herself and her people. It's a bond that should protect her, but there are forces that conspire...forces of darkness, forces of the heart. Mary's rule, and her life, has never been safe.
Find out what happens to Mary, Francis, Bash, and the rest of the French court after the season one finale.
Long may she reign.