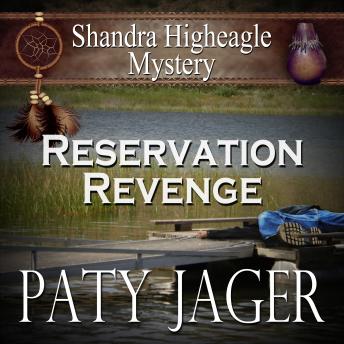 Ann M. Thompson
A free trial credit cannot be used on this title

Upon learning a cousin is suspected of murder, potter Shandra Higheagle travels to the Colville Reservation to support her family in any way she can, including the insight she receives from her Nez Perce grandmother in dreams. When the tribal police and FBI refuse to look for additional clues or suspects, Shandra becomes even more determined to uncover the truth.

Detective Ryan Greer knows Shandra’s snooping could cause more harm than good. He joins her at the Reservation and in her pursuit for justice. However, he soon discovers his own hidden secrets could be as dangerous as century old feuds, jealousy, and the drug running that is connected to the murder.