The Reverse of the Medal 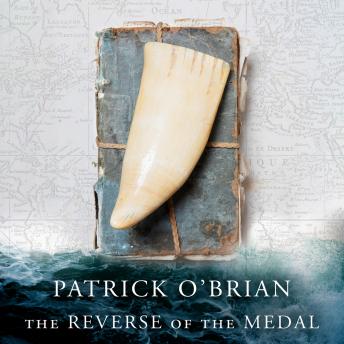 On dry land, having been drawn into the half-worlds of London’s criminal underground and of government espionage, Jack Aubrey faces perhaps the greatest challenge of his life.
With rumours of peace running rampant, Captain Jack Aubrey chances his luck on the stock exchange. However, when his plans go awry, Marshalsea prison awaits. Can Stephen Maturin rescue his friend from a politically motivated trial and the enormity of being stricken from the Navy Lists?

When the world has turned its back against you, friendship is all.

‘The most brilliant historical novelist of modern times.’
MAX HASTINGS


‘[Patrick O’Brian has] the power of bringing near to the reader . . . savagery and tenderness, beauty and mystery and boldness and dignity.’
EUDORA WELTY

Reverse of the Medal