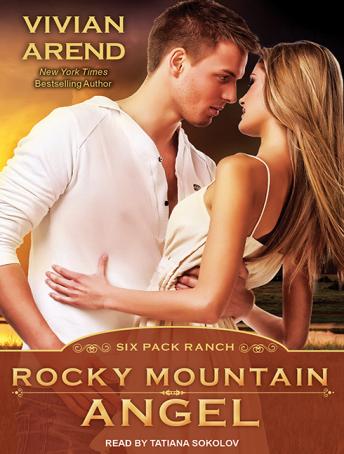 Allison Parker needs a convincing excuse to come home to Rocky Mountain House, a hopelessly romantic reason that won't let her mother suspect the truth-that Allison has discovered Mom is keeping a terrible secret from the family.

Gabe Coleman is struggling with two of the roughest parts of ranching: dealing with his bull-headed mule of a father and making enough to pay the bills. When his old friend Allison offers to help him develop his ideas for organic ranching-in return for pretending to be her fiance-it sounds like the perfect set-up.

Yet the deception leads them in an unexpected direction, where their shared daily hells are erased by nights of heavenly distraction. It's not supposed to be real, but once the gates are opened, there's no denying they've found in each other a little bit of paradise.

To break free of the past and face the future, though, will take more than temporary pleasures. It'll take putting their hearts on the line.