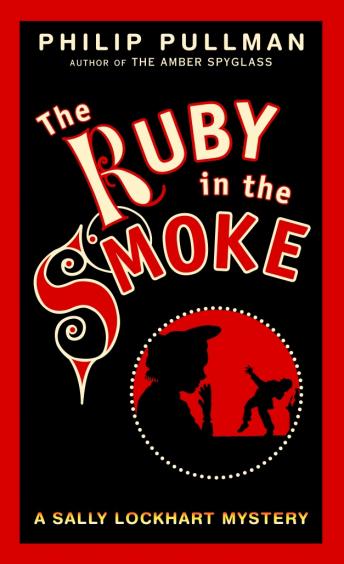 The Ruby in the Smoke: A Sally Lockhart Mystery: Book One

In search of clues to the mystery of her father's death, 16-year-old Sally Lockhart ventures into the shadowy underworld of Victorian London. Pursued by villains at every turn, the intrepid Sally finally uncovers two dark mysteries--and realizes that she herself is the key to both.

"In Dickensian fashion, Pullman tells the story of 16-year-old Sally Lockhart, who becomes involved in a deadly web of events as she searches for a mysterious ruby. The novel is a page turner, peopled with despicable hags, forthright heroes, and children living on the underbelly of 19th-century London. The story's events are exciting, with involved plotting. Settings and characterizations are exquisitely drawn. The first entry in a planned trilogy."--(starred) Booklist. Reading level: 6.7.

Ruby in the Smoke: A Sally Lockhart Mystery: Book One

This title is due for release on June 8, 2004
We'll send you an email as soon as it is available!