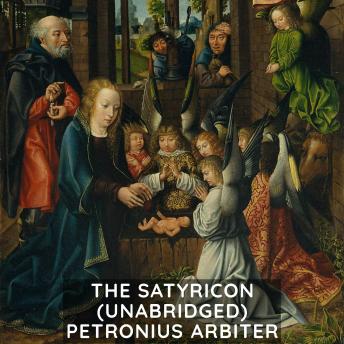 The Satyricon, Satyricon liber (The Book of Satyrlike Adventures), or Satyrica,is a Latin work of fiction believed to have been written by Gaius Petronius, though the manuscript tradition identifies the author as Titus Petronius. The Satyricon is an example of Menippean satire, which is different from the formal verse satire of Juvenal or Horace. The work contains a mixture of prose and verse (commonly known as prosimetrum); serious and comic elements; and erotic and decadent passages. As with the Metamorphoses (also called The Golden Ass) of Apuleius, classical scholars often describe it as a 'Roman novel', without necessarily implying continuity with the modern literary form.