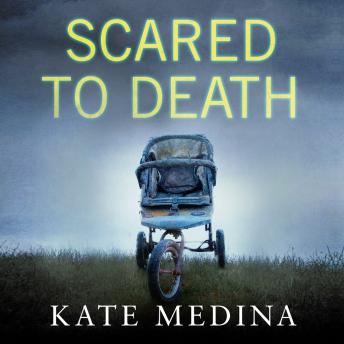 Everyone is afraid. But some fears can kill you.


A gripping new thriller featuring a brilliantly complex psychologist, Dr Jessie Flynn, who struggles with a dark past. Perfect for fans of Nicci French and Val McDermid.


Sometimes you should be frightened of the dark...


A baby is abandoned in the middle of the night. DI Bobby 'Marilyn' Simmons suspects the father is planning to take his own life following the violent suicide of his eldest son Danny a year earlier.

Meanwhile an investigation begins into the murder of trainee soldier Stephen Foster. Just sixteen years old, he has been stabbed in the neck and left to die in the woods.

When psychologist Dr Jessie Flynn sees connections between the deaths of Stephen and Danny, she fears a third traumatized young man faces the same fate...