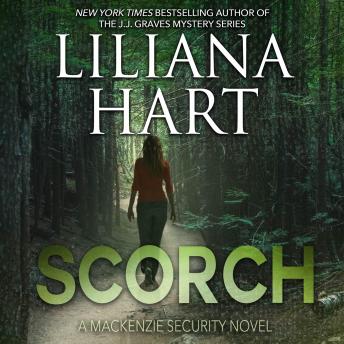 Shane MacKenzie's life has been turned upside down. He's lost his command, his identity, and his will to live. He's a dead man walking, and the only thing that makes waking up in the morning worthwhile is knowing he'll come head-to-head with the one woman who gets his blood moving.


Doctor Lacy Shaw spent years as a medic on the battlefield. She's seen things that can never be erased from her memory, and when Declan MacKenzie gives her the opportunity to work for MacKenzie Security, she decides any job has to be better for the body and soul than watching soldiers die in a war zone. That's until she meets Shane MacKenzie and realizes she's never fought so hard for one person to live.