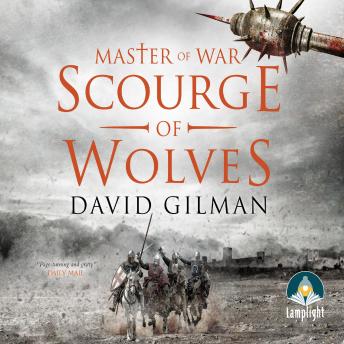 Winter, 1361: Edward III has finally agreed a treaty with the captive French King, John II. In return for his freedom, John has ceded vast tracts of territory to the English. But the mercenary bands and belligerent lords will not give up their hard-won spoils to honour a defeated king's promises. As he battles to enforce Edward's claim, Thomas Blackstone, once again, will face the might of the French army on the field. But this time there will be no English army at his back.