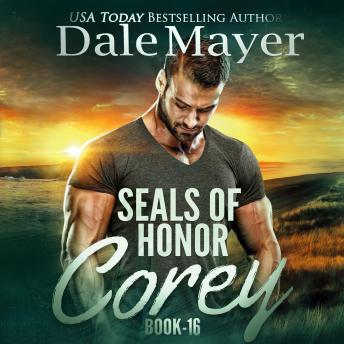 A voice from the past cries out for help and Corey finds himself reunited with the only woman who’d ever rocked his world straight off the axis. But twelve years is a long time apart. Both of them have moved on, but, tragically, Angela is no longer the lighthearted woman he once knew and loved.

﻿Caught in a nasty divorce and custody battle, Angela will do anything to keep her son with her. After seven years of a rocky marriage, she’s only just beginning to figure out what kind of a man her husband truly is.

Angela makes it clear to Corey she doesn’t want or need his help. She’s got her own insurance to secure her case. But Corey is determined to shield his old flame anyway because she doesn’t seem to realize her “insurance” is more than likely to get her dead sooner rather than later. Given that Corey’s up against a man with no intention of letting his son go, it’s a race to see who ends up in a casket first.