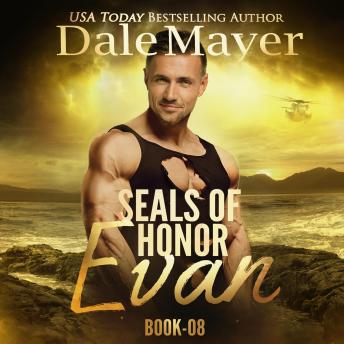 Evan is known for being unpredictably mysterious and untamed. Even his old lover Megan believed in his camouflage. When she transfers to the West Coast to join the new helicopter division, their lives collide once again. Finding out he carries a torch for her is a massive shock–and a rush she’s not sure how to handle.

With another SEAL unit under attack needing their help, Megan gets too close and the bad guys turn on her. Evan is her only safety, but this enemy is gunning for both of them now, and they need to find out what happened to their friends–fast, before they become the next MIA.