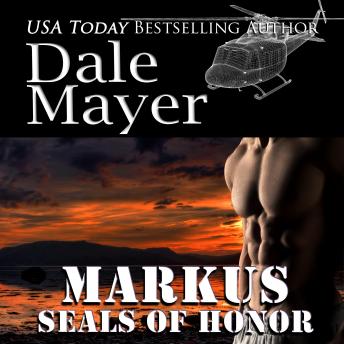 Markus learned firsthand that love hurts when he lost someone who’d meant everything to him. Afraid to feel that deeply again, he’s buried his pain, believing his heart is dead. So certain that he’ll never be the same, he devotes himself wholly to serving others. Meeting Bree wakes him from a deep sea of grief, and he’s stunned to recognize his heart beating for the first time in so long.

Lost, alone and in serious peril, Bree reeled at how her life became such a mess, but, when she can finally breathe again without death on her heels, she wants nothing more than to wring every last drop of joy out of life again. But Bree had seen and heard too much and, for that, her enemy can’t afford to let her get way with her life intact…