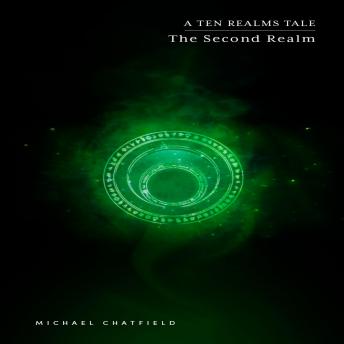 When Erik and Rugrat entered the ten realms they didn't know what was going on. They only knew that they had contracted the two week curse.

When entering the second realm they came to understand their character sheets, and part of the system that is called the ten realms. A place that the strong make the rules and the weak cling to them for protection and hope that they might be left in peace.

They passed through the trials of the Beast Mountain Dungeon, taking control of it and becoming the leader of nearly two hundred people.

Now in command of the Alva Dungeon and looking to forge a new future, they need more power, mana stones, dungeon cores, monster cores, if not then the Dungeon will stop functioning and they will need to relocate once again.

As they ascend to the second realm, Erik and Rugrat need to grow their skills, gain information and find a dungeon. It's hardly ever that easy.