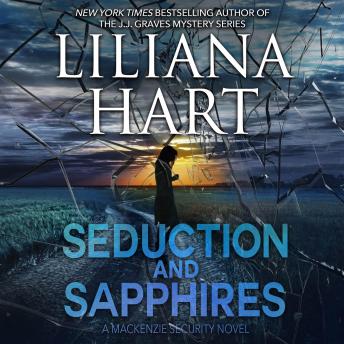 Cade MacKenzie is prepared to give his life to destroy the cartel that killed his lover, but the only way to draw them out is to present them with the perfect bait.


Bayleigh Scott has no idea who her new neighbor is, only that her body is drawn to him in ways she can't explain, and the danger that surrounds him isn't the deterrent she knows it should be.


More than fireworks explode between Cade and Bayleigh when she discovers the real reason he relentlessly pursued her, but by then it's too late, because she's already been drawn into a deadly game of desire, deception and revenge.