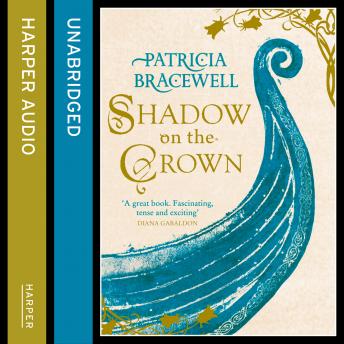 Shadow on the Crown

Set in England when Vikings are on the brink of invasion, this is an epic tale of seduction, war, and unrequited love from an outstanding new voice in historical fiction

In 1002 AD Emma, a young Norman girl, must take her place as bride to England's King Æthelred, a ruler who is looking for nothing more than a political pawn to protect his shores and bear his next child. But Emma soon realises that her new role comes with danger: the seductive Elgiva, mistress to the King, will stop at nothing in her battle for the circlet of gold.

Amidst the turmoil of a kingdom under threat and a forbidden love, both women will fight for the King's attention, a king whose haunted past is as dark as the portent in the night's sky. And the one who rises will become the most powerful woman in the kingdom.

Shadow on the Crown