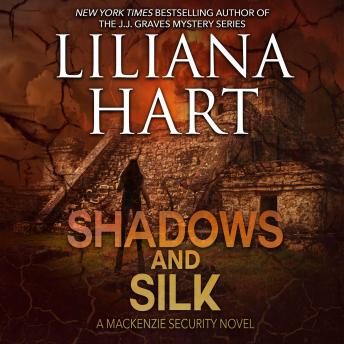 Narrated By: Peter A Rohan

Agent Brant Scott knows when a battle is lost. He’s been an integral part of hunting down members of the del Fuego cartel for years, but it’s not the violent criminals that have the ability to bring him to his knees. That honor belongs to one woman. And after spending a night in Darcy MacKenzie’s bed, he knows he has to disappear from her life or risk her finding out the one secret that can make her despise him forever.


Darcy MacKenzie is hell on wheels. At least that’s what her brothers tell her. And when she has the chance to work with the elite team assigned to destroy the most dangerous drug cartel in the world, she jumps at the chance to lend her expertise by deciphering the Mayan hieroglyphs the cartel is using to send messages.


The only problem is her partner is none other that Brant Scott—the only man she’s ever loved and the one who left her without a backward glance. With secrets of her own, Darcy is more than an equal match for the stubborn Brant. But loving each other could be more of a risk than either is willing to take.

This title is due for release on December 11, 2013
We'll send you an email as soon as it is available!