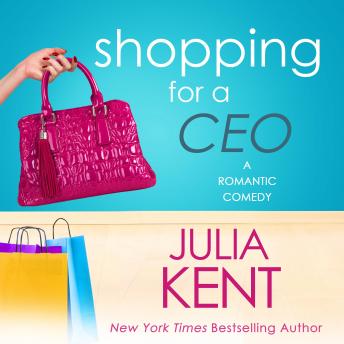 Shopping for a CEO

I'm thrilled to be the maid of honor in my friend's wedding, but the best man, Andrew McCormick, is a chauvinistic pig with a god complex. And I can't stop kissing him in closets.

He's the brother of the groom and the CEO of my biggest mystery shopping account, but suddenly he's refusing to be in the wedding. He won't talk about it. Won't see reason.

He's such a man. And he still won't stop kissing me in random closets.

I'm a fixer. That's what I do. I can fix anything if given the chance. But when the game is fixed, there's only so much I can do.
The ball's in his court now.

Shopping for a CEO