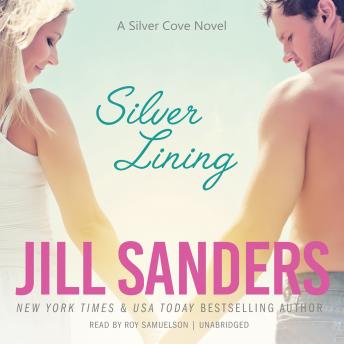 Sarah has always been torn between two worlds. The carefree, easy-going world of her hippie mom, where life is all about helping others and building good karma, and the real world, with real responsibilities, like paying bills, and getting to work on time ... values obviously gleaned from dad's side of the family. She has nothing but fond memories of her father. He was always there for her, and clearly loved her mother more than she even thought possible, despite mom's overtly eccentric behavior. Losing dad was tough, but now she's been reduced to being the girl with the crazy mom. A reputation that's not likely to increase her chances of landing her dream promotion at the resort across the bay where she works. Especially with the new competition. Ben is an attractive, sophisticated, and savvy businessman, clearly there to destroy her chances of getting the job. Her luck couldn't be worse. With an obvious attraction and closeness forming between the two, Sarah discovers that Ben's motives may not be as clear as she first thought. What's he really doing there? Is she being played? Benjamin Rothschild has come to the popular upscale resort strictly for business. Under the assumption he's there to evaluate Sarah for a new position, he can't help being drawn in by her sensual charm and free-spirited nature. But, for some reason this passionate beauty has it out for him. What has he ever done to her? With so much confusion and something obviously lost in the translation, he'll have to do everything in his power to convince her that his intentions for her are true.