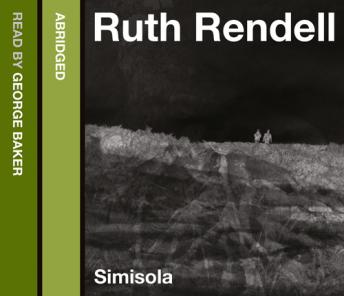 'We're all racist in this country' said Wexford. 'Without exception. People over 40 are the worst and that's about all you can say. ' But until he became involved with the Akandes, whose daughter had gone missing, Wexford hadn't applied that reality to himself. Melanie Akande was black, one of only eighteen black people living in Kingsmarkham, and her father Raymond was Wexford's doctor. So he had a personal interest in the case. Melanie was also unemployed, like Wexford's son-in-law Neil. A point in common. But as the case developed, Wexford discovered things hidden inside himself that he didn't like, found his own, unthinking attitudes prejudicing the case.....