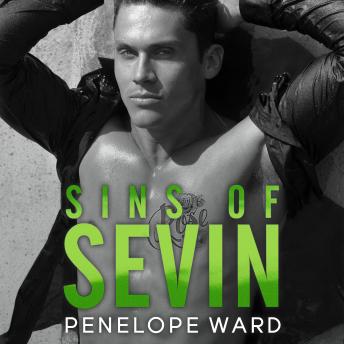 My name is Sevin. Homeschooled and sheltered by my ultra-religious family, I was always taught that lust was a sin.

Elle was the girl who'd been carefully chosen for me. After a long-distance courtship, I'd be moving into her family's guest house so that we could get to know each other in the months before the wedding. Boundaries were set: no inappropriate touching, no kissing, no sex before marriage. I'd accepted those rules and my fate-until I met the one I wanted to sin with. That was when restraint became a problem, especially since 'the one' wasn't Elle; it was her sister, Evangeline.Contains mature themes.