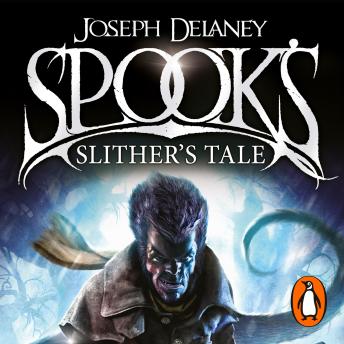 Far from the Wardstone, a new darkness is rising . . .

Slither is a haizda mage who preys upon humans, drinking their blood to feed his dark urges. So when a local farmer dies, it’s only natural that Slither should want to feast on his lovely daughters.

But then the farmer offers him a deal, and extracts from Slither a promise that will take him on a journey to the City of the Petrified Tree, to a fallen star-stone that holds great power, and straight into the path of Grimalkin, the Witch Assassin.