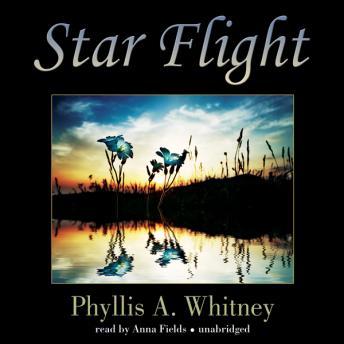 The lush, secluded mountains of North Carolina’s Lake Lure had drawn Lauren Castle into their spell. It was here, in 1938, that Hollywood’s most beloved glamour girl, Victoria Frazer, drowned during a scandalous affair with actor Roger Brandt. Few knew about the baby spirited away into the night. That baby was Lauren’s mother.
It has been two years since Lauren’s filmmaker husband died mysteriously at Lake Lure while making a documentary on Roger Brandt. Now Lauren has received a warning that her husband was murdered. What deadly secret had he uncovered in this scenic idyll? To find her answers, Lauren must face her own past as well as her grandmother’s, and delve into the dark truths of a place shrouded in terrifying secrets...