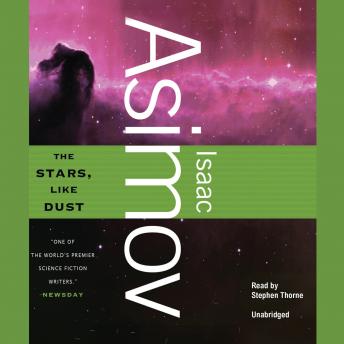 Biron Farrell was young and naïve, but he was growing up fast. Aradiation bomb planted in his dorm room changed him from an innocent student atthe University of Earth to a marked man, fleeing desperately from an unknownassassin.
He soon discovers that, many light-years away, his father, the highlyrespected Rancher of Widemos, has been murdered. Stunned, grief-stricken, andoutraged, Biron is determined to uncover the reasons behind his father's deathand becomes entangled in an intricate saga of rebellion, political intrigue,and espionage.
The mystery takeshim deep into space, where he finds himself in a relentless struggle with thepower-mad despots of Tyrann. Now it is not just a case of life or death forBiron-it is a question of freedom for the galaxy.