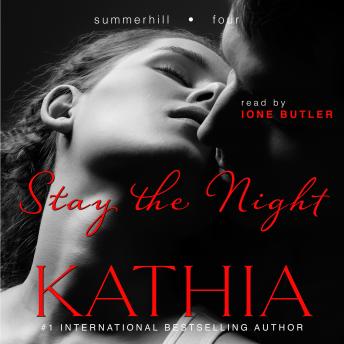 Photographer Titania Summerhill knew better than to let her mentor talk her into being his “friend with benefits.” Now that she refuses to date him, he has her blacklisted from selling her pictures to any magazine bigger than 'Cat Fancy.'

She finds an editor who's willing to give her another shot—but only if she does a photo essay on the most reclusive football star in Britain: Ian MacNiven.

Since a near-fatal accident that appears to have ended his career, Ian’s refused to do any media appearances, but Titania’s determined to get her man. She wrangles an invitation to stay with him, never expecting that the wounded sports star would distract her from what she wants.

Except what she wants is out of focus, and Ian’s the only thing in her viewfinder. Will she complete the assignment despite him, or respect his wish for privacy and lose her hard-won career?

This title is due for release on May 13, 2021
We'll send you an email as soon as it is available!