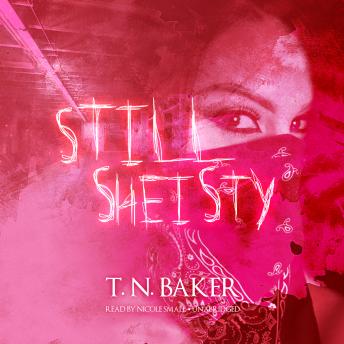 Some things change. And then again, some things don’t; you can never take the hood out of the homegirl.

In this sequel to T. N. Baker’s Sheisty, we find Epiphany, Keisha, and Shana still trickin’ for dough, still running off at the mouth, and still being sheisty. However, as they will soon see, what goes around comes around, and you can’t keep the drama going forever. It will all come to a head one way or another.

Will death really come knocking on Epiphany’s door? Will Keisha finally give up her good-girl image? Will Shana find herself in a situation that will claim her man and her freedom? Still Sheisty lives up to its predecessor—all that and then some. Get ready for the drama.

This title is due for release on August 17, 2015
We'll send you an email as soon as it is available!