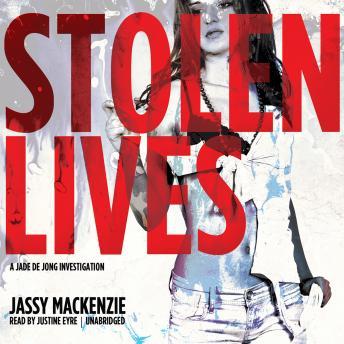 A seemingly simple bodyguard job plunges Jade de Jong into the world of strip joints, sex workers, and human trafficking.
When wealthy Pamela Jordaan hires PI Jade de Jong as a bodyguard after her husband Terence disappears, Jade thinks keeping an eye on this anxious wife will be an easy way to earn some cash. But when a determined shooter nearly kills them both and Jade finds Terence horrifically tortured and barely alive, she realizes that she has been drawn into a wicked game.
At the same time, her relationship with police superintendent David Patel is on the rocks, and things only get more complicated when his son is kidnapped and his wife is blackmailed. It soon becomes clear that the kidnapping and the attempted killings of Pamela and her husband are tied to a human trafficking ring that stretches from Johannesburg to London.