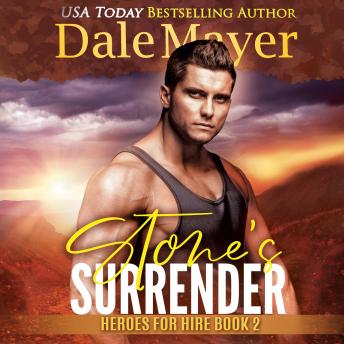 Life is on the move again…

After a long slow-ass recovery, Stone finds himself triumphantly back at work at Levi’s new company. The action comes fast and furious on his first run out as they rescue a senator’s daughter who’s been kidnapped in the Middle East.

Lissa will do almost anything to thwart her father’s plans for her. Getting kidnapped wasn’t on her list. And once she meets Stone no other man matters. She falls, and she falls hard. But even on home soil, there’s no respite as she finds the nightmare has followed her home…and she’s caught in the middle of it.