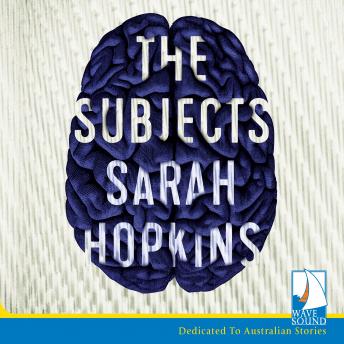 Daniel is a sixteen-year-old drug dealer and he's going to jail. Then, suddenly, he's not. A courtroom intervention. A long car ride to a big country house. Other 'gifted delinquents.' The elusive, devastating Rachel, and Alex, so tightly wound he seems about to shatter. So where are they? It's not a school, despite the 'lessons' with the headsets and changing images. It's not a psych unit - not if the absence of medication means anything. It's not a jail, because Daniel's free to leave. Or that's what they tell him. He knows he and the others are part of an experiment. But he doesn't know who's running it or what they're trying to prove. And he has no idea what they're doing to him.