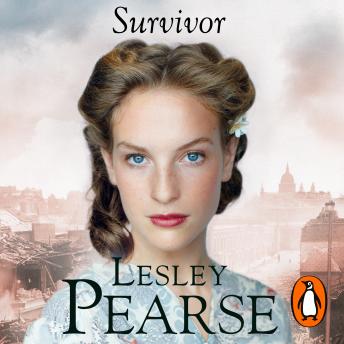 Survivor: A gripping and emotional story from the bestselling author of Stolen

She has craved independence her entire life and now, with the World on the brink of war, Mari has finally escaped the sleepy fishing village of her childhood in New Zealand. After passionately falling for Morgan, the cockney steward aboard ship on her voyage to England, she hastily dismisses him in favour of being taken out by handsome young pilots in the glamorous West end.

But, without warning, the Blitz blows her new life apart. Now Mari has the chance to make a difference but can she learn from her mistakes in time?

Survivor: A gripping and emotional story from the bestselling author of Stolen

This title is due for release on February 13, 2014
We'll send you an email as soon as it is available!