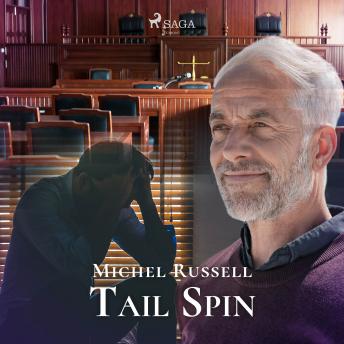 On the eve of his 65th birthday, Sir Nigel Ingram, Surgeon Vice Admiral, RN, has a massive heart attack and dies at his home in Salisbury, Wilts. His 35-year-old partner, although some would say lover, Callum Ryan, is with him. After the funeral Callum has to arrange a Thanksgiving Service at Salisbury Cathedral followed by a Reception at the Salisbury Guildhall for nearly 500 people, such is the legacy of Sir Nigel’s remarkable naval career.
Callum Ryan is now left with a void in his life to fill and, although an only child from Liverpool, feels lost with a touch of the 'navy blues'. His thoughts of planning a new future are suddenly shattered when out of the blue he is charged with the murder of a gay teenage... Has Callum lost the will to live despite his pleas of innocence having to live and lead the life of a condemned man for many years, or will something happen to alter the course of justice?
In his sixth adult novel, the author has once again written an honest, witty and unusual tale of what can so easily happen to an innocent man found guilty of a crime that beggar’s belief, or is it a state of confusion or panic!