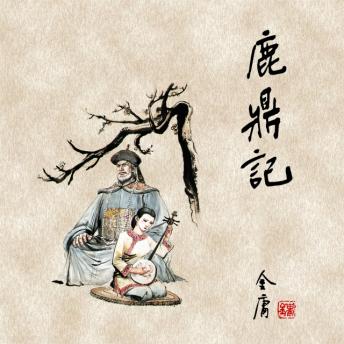 The Duke of the Mount Deer, Part 3

When Wei Xiaobao returns back to Beijing, he reports everything to Kangxi, in the hope that Kangxi will reward him. To Wei Xiaobao’s great disappointment, Kangxi orders him to go to Shaolin Temple and be a monk. In his teens, Wei Xiabao becomes a Shaolin monk "Reverend Huiming". He drinks and even plays with prostitutes there, breaking the discipline again and again. Wu Sangui’s power increasingly grows in Yunnan, so Kangxi decides to settle this by force. In order to deceive Wu Sangui, Kangxi lets Princess Jianning marry the son of Wu Sangui. At the same time, he appoints Wei Xiaobao as the "Marriage Ambassador" to escort the princess to get married.

The Duke of the Mount Deer, Part 3