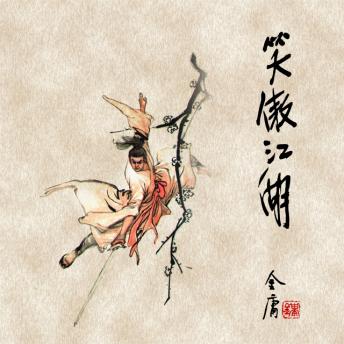 The leader of Fuwei Escort Agency Lin Zhennan and his families are massacred by Qingcheng Sect. Lin Pingzhi, the sole survivor from the Lin family, is saved by Yue Buqun, the head of the Mount Hua Sect. Lin Pingzhi is intent on mastering some martial arts and taking the revenge. Linghu Chong, the most senior disciple of Mount Hua Sect is an orphaned and since childhood, he has played closely with Yue Lingshan, the only daughter of Yue Buqun. But after Lin Pingzhi’s entrance to Mount Hua Sect, Yue Lingshan starts falling in love with him. In violation of the Sect’s rules, Linghu Chong, who is vigorous and unrestrained in behavior, is published by Yue Buqun and sent to a secluded area on Mount Hua to reflect on his "misdeeds" for a year. There, Linghu Chong accidentally discovers a stone carving in the dark cave of the back cliff and encounters Feng Qingyang, an elderly Mount Hua Sect swordsman. Feng Qingyang teaches Linghu Chong the formidable skill “Nine Swords of Dugu”. From then on, Linghu Chong makes great progress in wushu and even becomes super powerful.