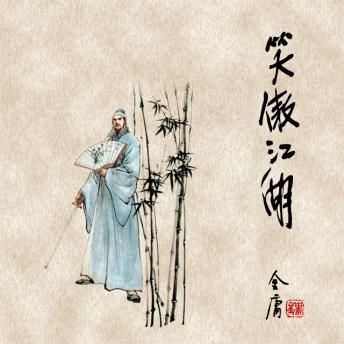 In order to protect Mount Hua Sect and his fellows, Linghu Chong is seriously injured. However, it never rains but it pours. Linghu Chong meets the "Six Immortals of the Peach Valley", who attempt to cure his wounds in their weird fashion, but they fail and aggravate his injuries, instead. Because Linghu Chong’s martial arts has made great progress, Yue Buqun grows suspicious of him. Later he follows Yue Buqun to Luoyang, and there he encounters Ren Yingying, the daugher of the Sun Moon Holy Cult’s leader, and regards her as his best friend. Knowing that Ren Yingying has fallen in love with Linghu Chong, members of the cult offer medicine to cure his injury one after another, but finally all in vain. Yue Buqun has publicly announced that he has expelled Linghu Chong from the Mount Hua Sect due to Linghu Chong’s frequent associations with jianghu lowlifes and strangers. Being abandoned by his master, Linghu Chong sinks into great despair as he is now an outcast of the "orthodox" side of the jianghu.